Benefits
One of the major benefits of utilizing communication satellites is the ability to have coverage over a large mass of the earth allowing it to transmit to many receivers from a single hub location. This is why it is so popular for broadcasting applications – think of satellite TV where so many consumers are receiving multiple channels off the same satellite. However, it takes about a half of a second for a signal to pass from a ground based transmitter to a GEO satellite and back again, therefore latency can be an issue with some particular ethernet protocols.

Satellites in NGSOs alleviate this delay because they are closer to the earth, however, they cannot cover as much of a footprint as a GEO satellite. Furthermore, because they move so quickly over patches of the earth, it may require many of them in overlapping coverages for continuous communications.

Satellite Link Budgets
Satellites have a finite amount of power and spectral density bandwidth available to them for budgeting total throughput to all users on a given transponder. As a result, terminal manufacturers must balance terminal portability, RX gain and TX power to leverage the best combination of each for specific applications. G/T is the ratio of an antenna’s RX gain to the equivalent system noise temperature at a given elevation. This number can serve to objectively compare like terminals and can be utilized to determine likely modulation types and coding parameters available in a given link budget. As a rule, the higher the G/T, the more capable the terminal is to receive greater throughput from the satellite.

EIRP is the measurement of total potential power as transmitted from an antenna system. It is the sum of the antenna’s TX gain and any amplification present within the system. GaN technology has opened the door to increasingly smaller amplifiers and made it possible for smaller antennas than ever before to be a legitimate option in the SATCOM community. Much like G/T, higher values of EIRP can dictate what modulation types and coding parameters are available to a given terminal when factoring link budgets.

Comtech engineers know all the intricacies of satellite communications and in many cases have developed the basis for much of its technological evolution. Comtech endeavors to utilize satellite communications capabilities to provide the utmost benefit to your communication needs and brings the RECON Family of Systems (FoS) to the battlefield with a focus on increased G/T and EIRP to ensure that portability does not adversely affect terminal capability. 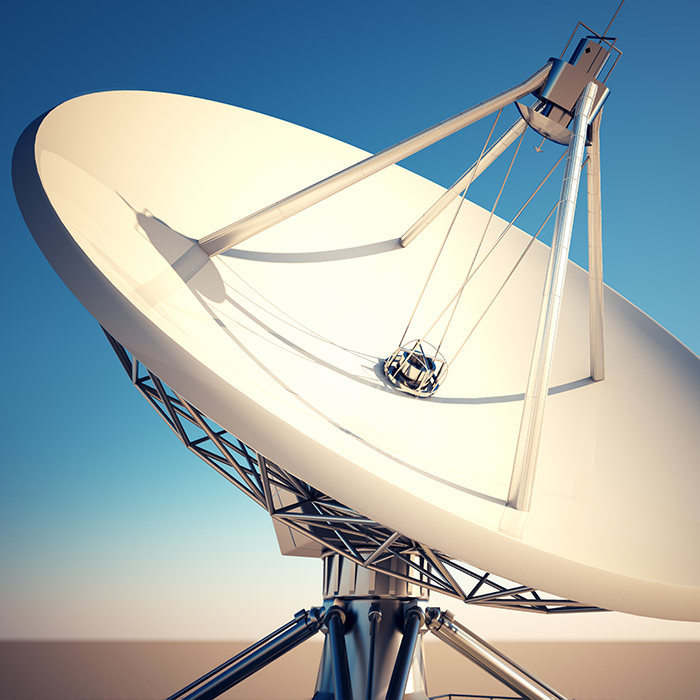 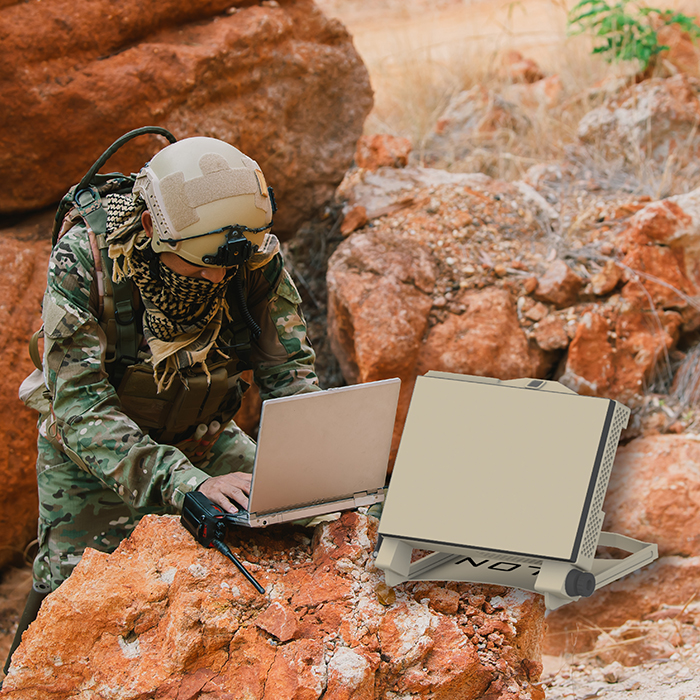 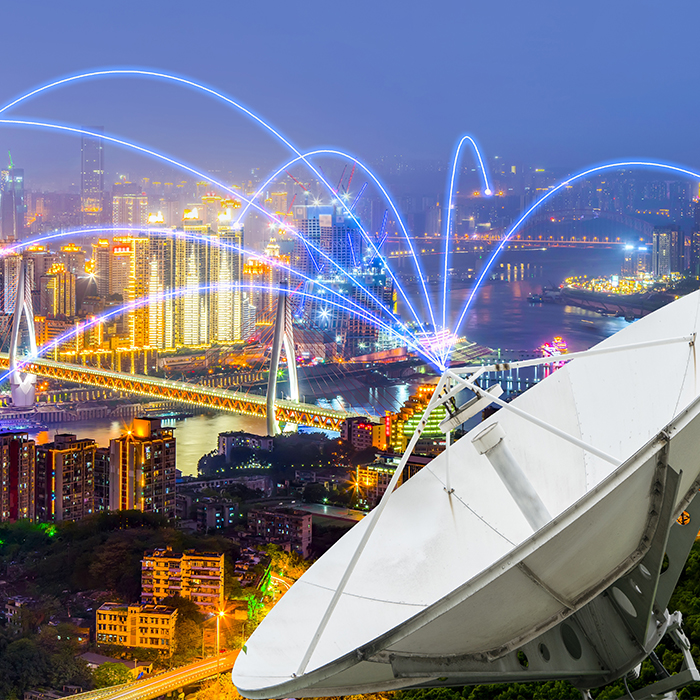